HIGHLY IMPORTANT ARCHIVE OF WORKING MANUSCRIPTS OF TARKOVSKY, REGARDED AS THE GENIUS OF MODERN RUSSIAN CINEMA

Ingmar Bergman said of him: “Tarkovsky for me is the greatest [director], the one who invented a new language of film” 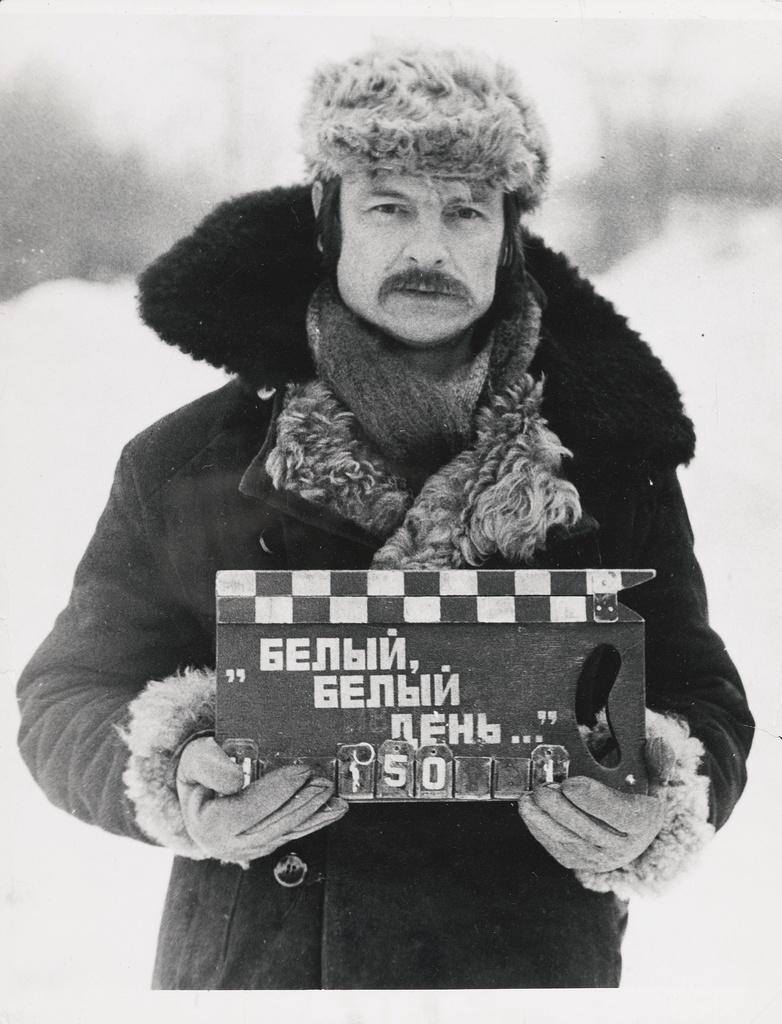 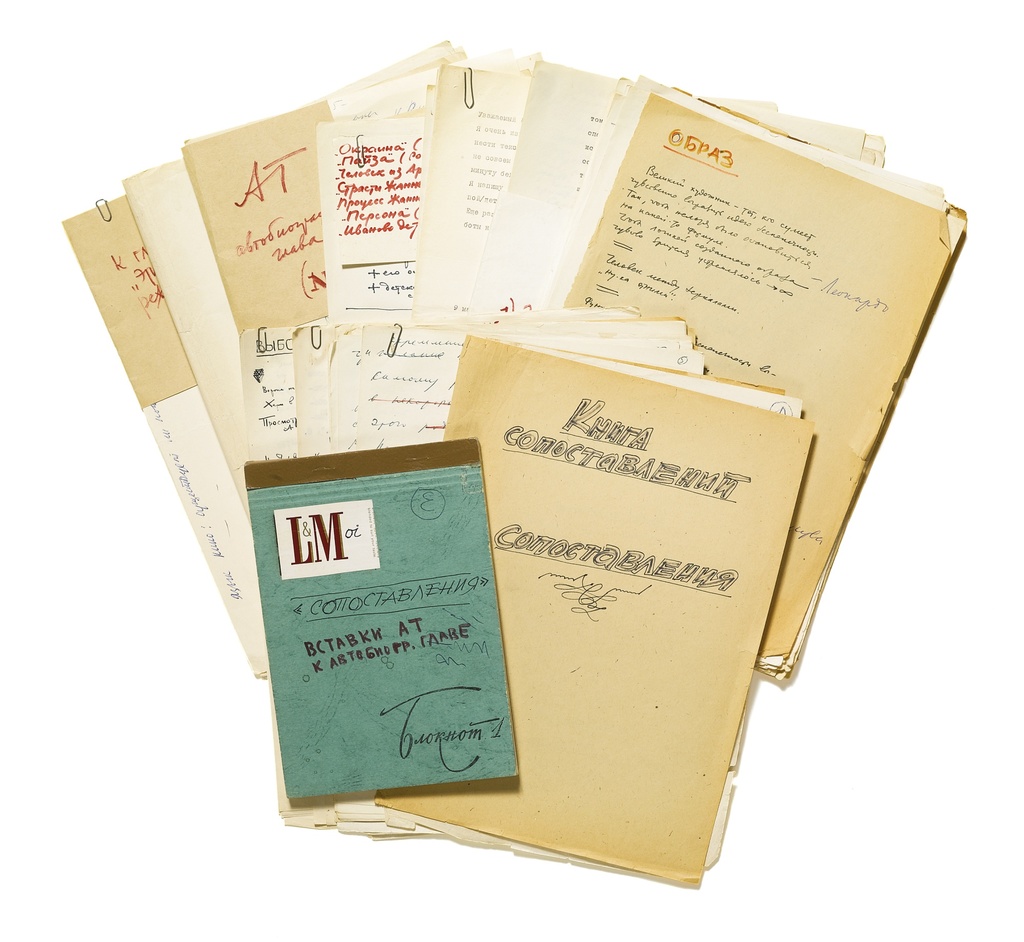 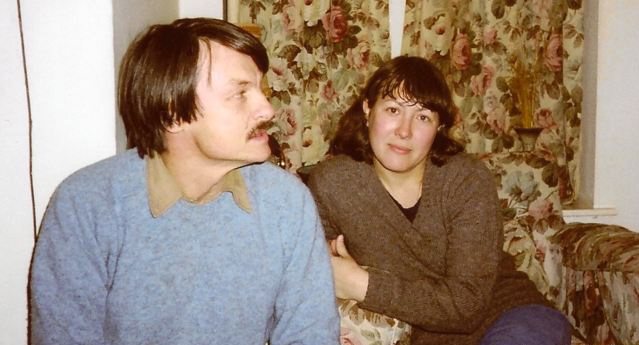 From the collection of Olga Surkova, film critic and co-author of the book, amanuensis and friend, comprising manuscripts, typescripts, important director’s scripts of his films, materials for Mrs Surkova’s court proceedings proving her right of ownership and acknowledging her collaboration as a joint author, drafts, mostly unpublished audio-tapes of interviews with Tarkovsky and other film-makers, recorded with Mrs Surkova, drafts of letters, including one to Leonid Brezhnev and many other items, comprising several thousand pages, 1967-1986 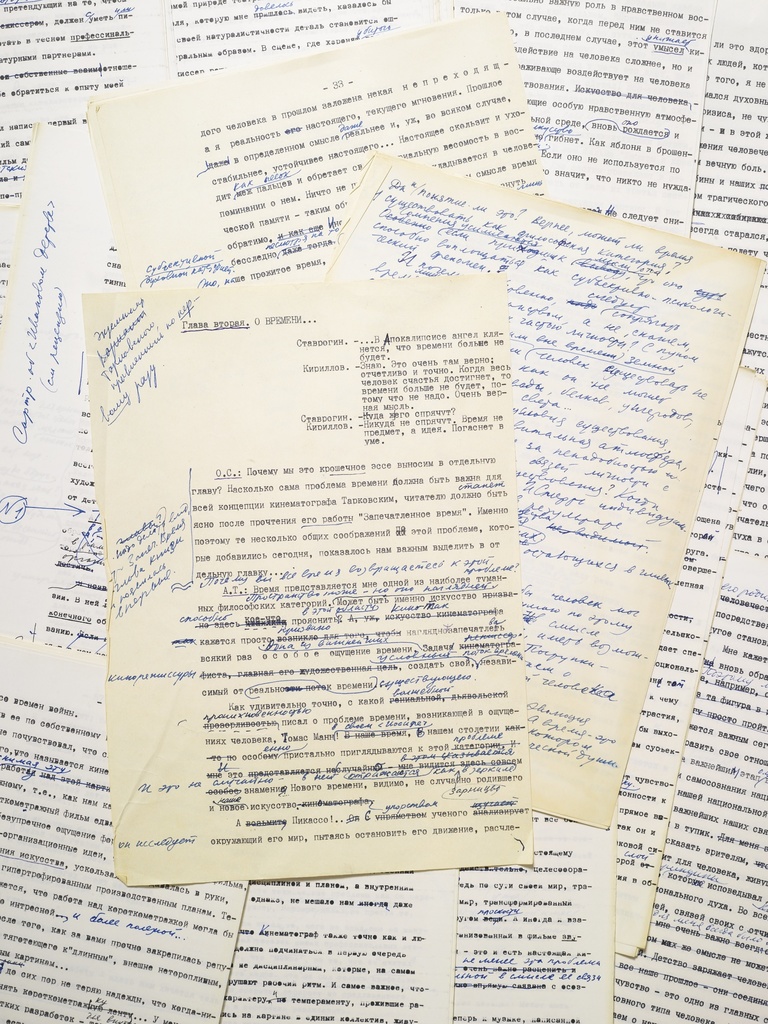